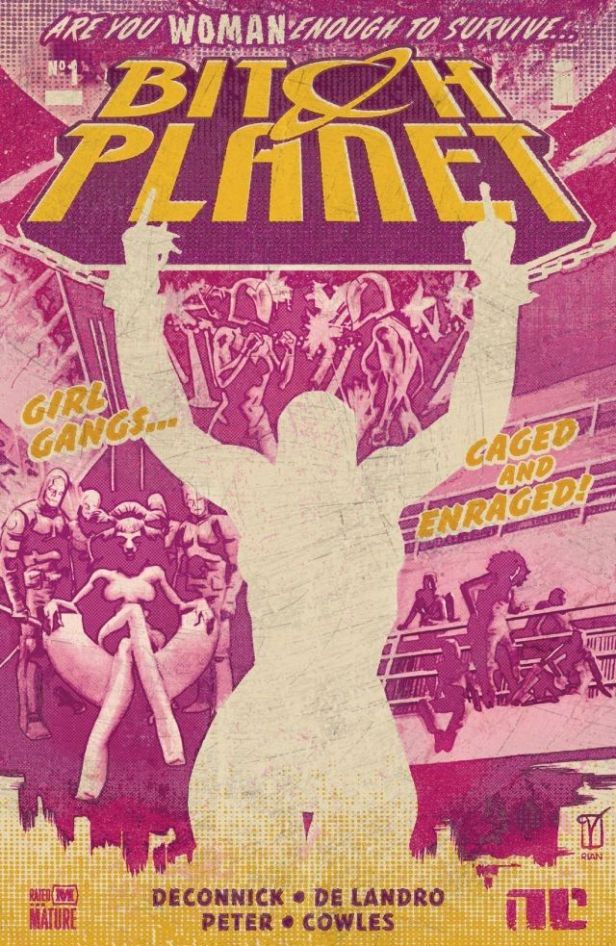 There isn’t a moment for readers to breathe in Bitch Planet. The opening issue understands that readers will get what’s going on, and so it spends its pages making sure that every incident has purpose rather than trying to catch them up with exposition and introduction. When a new batch of women are sent to a “facility” on another planet for being “non-compliant”, we see them try to resist immediately, only to be shut down frequently. This week Matt is joined by special guest Tiffany Babb to take a closer look into the issue!

Come back next week….. as Matt will be talking about Planetary #1 with Heidi MacDonald!

Tiffany Babb is a writer, poet and comics critic based in New York whose work has been featured in Panel x Panel as well as Women Write About Comics. You can find more from her on her website here, and follow her on Twitter here!