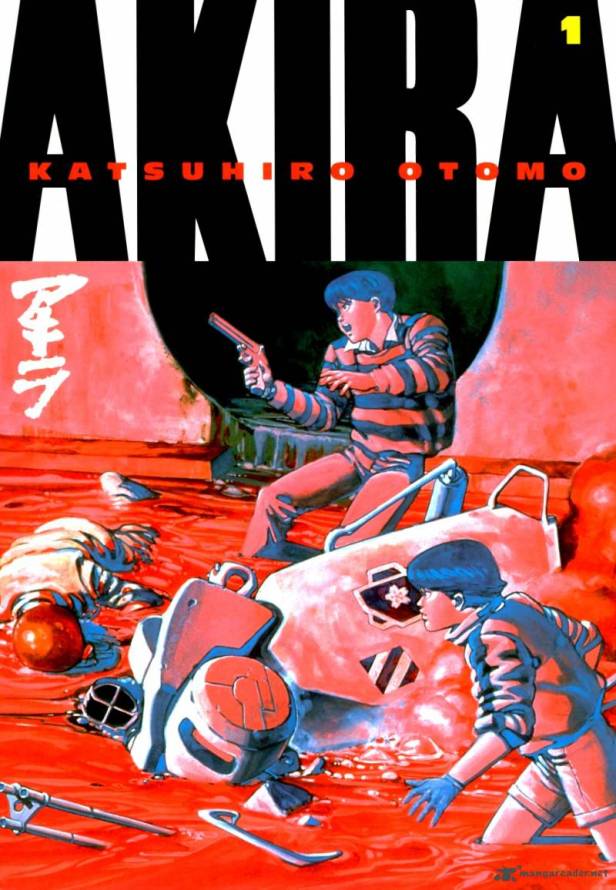 This week it’s a high-octane apocalypse, as we look at the comic which came in 41st place: Akira #1 by Katsuhiro Otomo.

Akira is set in a post-apocalyptic future, a world where a bomb was dropped in the 90s which resulted in the outbreak of World War III. Years on from that point, and the story kicks off in high gear before somehow ramping things up to move faster and faster in an exhilarating and combustible rush of an opening. Akira is many things, but the start is just pure adrenaline – and so is this week’s guest, as Matt is joined by Rosie Knight!

Come back next week….. as Matt will be talking about The Invisibles #1 with August Dawn!

Rosie Knight’s writing on comics has been seen absolutely everywhere! Nerdist, WomenWriteAboutComics, The MNT, Hollywood Reporter, IGN. You can find her website here, and her twitter account here.