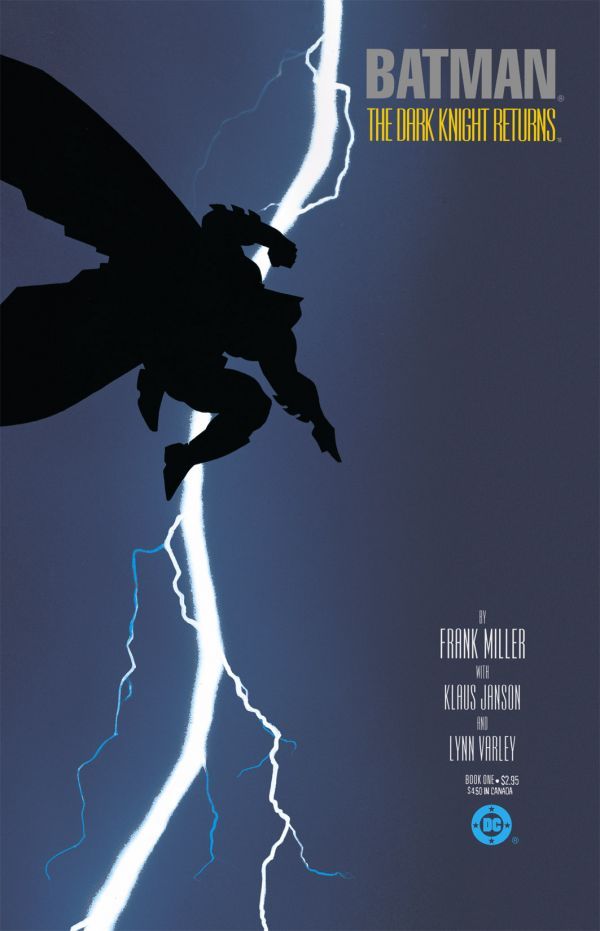 This week we turn to the comic which came in at 48th in our list: The Dark Knight Returns #1 by Frank Miller, Klaus Janson, Lynn Varley, and John Constanza.

Hold on just a moment. That’s THE The Dark Knight Returns, one of the most important and influential comics ever made, by one of the most incredible creative teams assembled anywhere in comics history. And it’s only at position #48 in our list? Clearly we need somebody to investigate what’s going on – and who better than The Beat and ScreenRex’s Kyle Pinion?

You can listen to the episode:

Come back next week….. as Matt will be talking to Chase Magnett about Suicide Squad #1!

Kyle Pinion is the Entertainment Editor for The Beat, and along with Hannah Lodge runs ScreenRex, a terrific website about movies. You can find him on Twitter here!