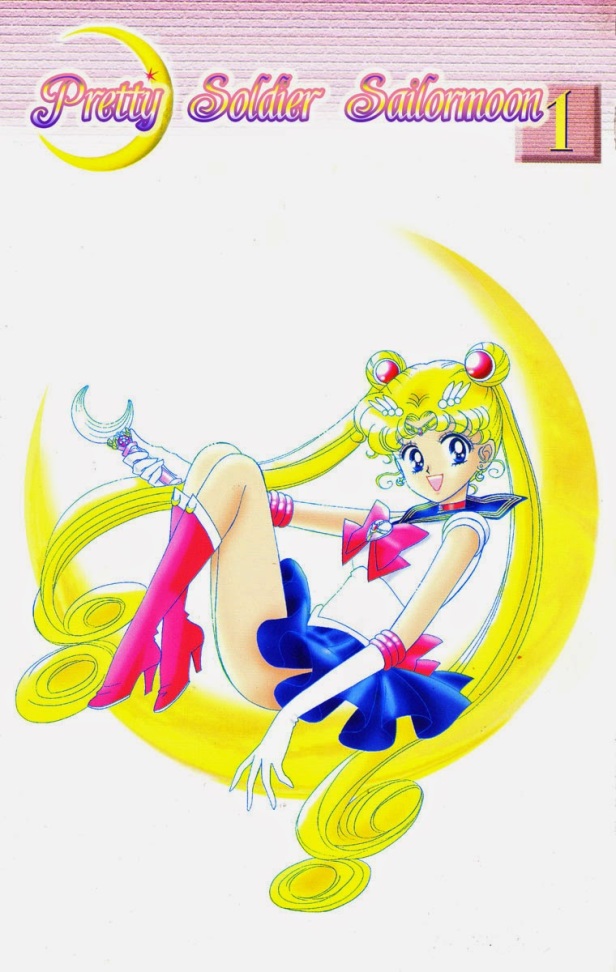 This week we turn to the comic which came in at 49th in our list: Sailor Moon #1, by Naoko Takeuchi.

Matt spoke with writer and critic Kayleigh Hearn about the first chapter of the series. There are only two Manga entries in the list as a whole – why is that? And of all the comics out there, why was it Sailor Moon which found support from our voters when they were compiling their lists? Kayleigh talks about all that and more.

The episode can be found here, or on Soundcloud here. If you like Spotify then head here, or you can find it on Apple by searching for Shelfdust Presents. To get hold of a direct download, you can get your hands on the episode here!

Come back next week….. as Matt will be talking to Kyle Pinion about The Dark Knight Returns #1!

Kayleigh Hearn is the comics reviews editor for WomenWriteAbout Comics, and has written for publications including The MNT and Deadshirt. You can drop some money in her Ko-Fi account right here, and follow her on Twitter here!